Acoustic based guitar music by themes. Free to listen to and hopefully enjoy.

The Tall Ships album is centered around the Tall Ships of Michigan and their unique and respective missions on the Great Lakes. A song has been developed and recorded about each Tall Ship of The Great Lakes State in an effort to capture the sailing experience.

The shipwreck collection consists of selected shipwreck stories and tragic incidents that have occurred on the Great Lakes, including the Eastland which lost more passengers than the Titanic. And the Great Storm of 1913 that took down 12 ships and 248 sailor were lost. Each story is of compelling interest.

The songs about people, places and things of Mystic Michigan including Buster Keaton, Hemingway, Paul Bunyan, the Might Mac Bridge, Idlewild, and Blue Waters.

Emerging from a childhood experience, the Hemingway album is based upon the life cycle of a man as revealed in Hemingway's writing. Starting with the Nick Adams Stories, Hemingway walks us through the cycle of life, culminating in his crowning achievement in literature, The Old Man & the Sea,for which Hemingway was awarded The Nobel Prize and Pulitzer Prize. 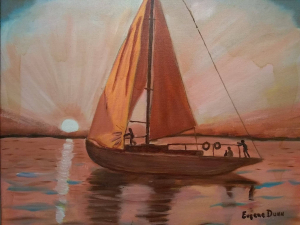 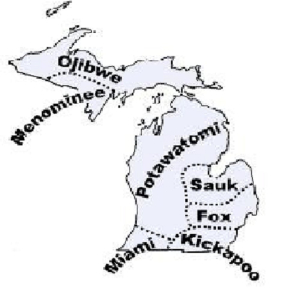 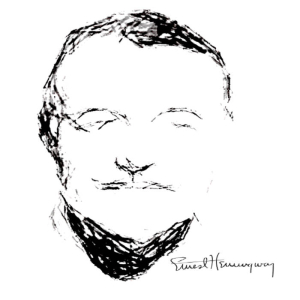